The Court of Sion College is elected annually at the Annual General Meeting from amongst its fellows. A new court member starts as an assistant, before moving through from Junior Dean to Senior Dean before becoming President. The role of past Presidents is also important to maintain continuity. The lay Fellows are elected by the Court and generously give their time and wisdom to support and encourage the clergy.

The Court are responsible for the smooth and proper running of the College and attend monthly Court meetings, an away day each year to plan the subsequent year’s programme and take on the responsibility for running the many events each year.

Court members are easily identified at events by their Court badges with the red (and occasionally purple) ribbons. As hosts of the event, any question, query or comment is gratefully received. 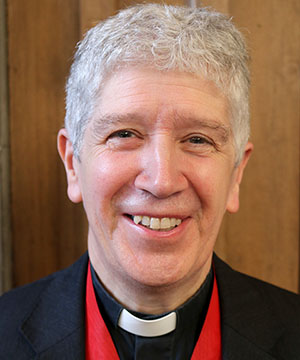 Jeremy is vicar of three churches round Bank Junction in the City of London. A Lancastrian by birth he read history at Durham & then worked for some years in the Ministry of Defence before going to theological college in 1981 as a London ordinand. Since ordination he has served his title in the Rochester Diocese & has served on London parishes for just under 30 years. 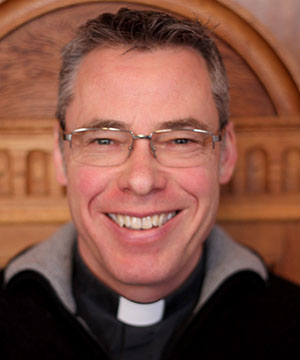 His interests include the works of Rene Girard, and travelling in Italy. 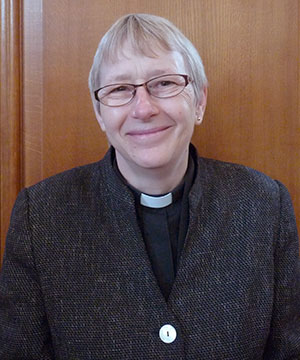 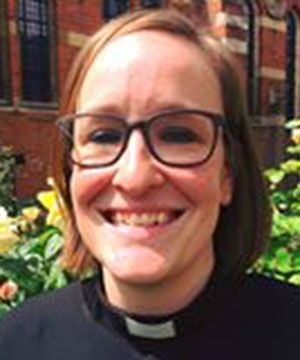 Mae Christie is Priest-in-Charge of All Saints Church, Tooting, and was previously Curate of St Christopher’s Church and Pembroke House in Walworth. Her interests include social justice, community organising, music, sports, politics, cooking and traveling. 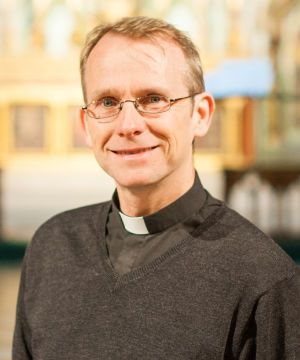 James trained for ordination at Ridley Hall Cambridge before serving his curacy at All Saints Fulham. After a stint at Chelsea Parish as Associate Vicar, he moved to his current post as Vicar of St George’s, Campden Hill and St John the Baptist, Holland Road in West London. He is also Area Dean for Kensington. In his spare time, he enjoys running, tennis and playing golf (badly), as well as the theatre and reading. 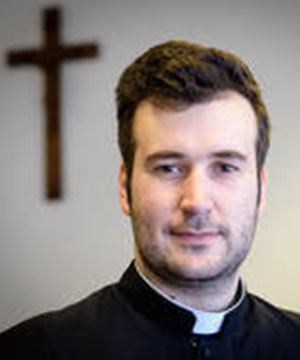 Sam McNally-Cross is the vicar of St Thomas, Kensal Town. He is a relative newcomer to London having served his title in the Diocese of Oxford. His interests include spiritual writing, monastic life and the works of Thomas Merton. When not found in church he can often be found at fringe theatre performances. 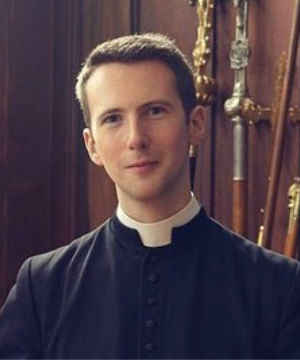 Christopher was born and brought up in Scotland before moving south for university. He was ordained in 2010 and served as curate in parishes in Tottenham and Pimlico before being appointed to Holy Redeemer, Clerkenwell and Saint Mark, Clerkenwell in 2013. Christopher is also a chaplain in the Army Reserve. He enjoys singing, reading, keeping relatively fit, and splendid time with his family. 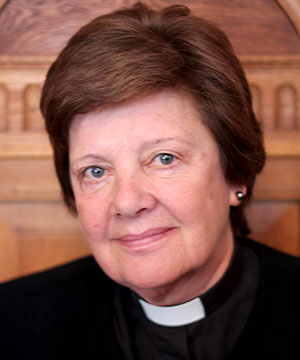 Eileen McGregor is Associate Vicar of St Nicholas Chiswick and worked in the City prior to ordination.

Her interests include walking and enjoying family life. 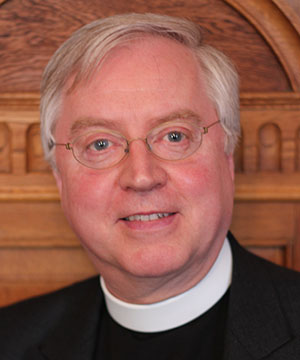 The Revd George R. Bush was born in London. He trained for ordination at Ripon College Cuddesdon and (briefly) at United Theological College, Bangalore.

He worked in inner-city Leeds and as student Chaplain of St John’s College, Cambridge, before returning to London, first as Vicar of St Anne’s Hoxton and now Rector of St Mary-le-Bow.

His academic interests span theology, history, canon law and history of art, and he is a trustee of charities in regeneration, FairTrade, mental health and social investment. He has served as Sheriff’s and Lord Mayor’s Chaplain, and is a Patron of the World Marmalade Festival. 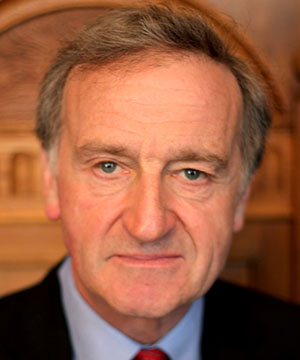 Michael Pownall was formerly Clerk of Parliament at the House of Lords from which he retired in 2011.

He is interested in public affairs and the work of Parliament; he enjoys walking, birdwatching and a house in Italy. 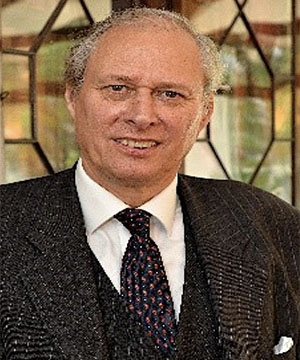 His interests include sailing and cycling.